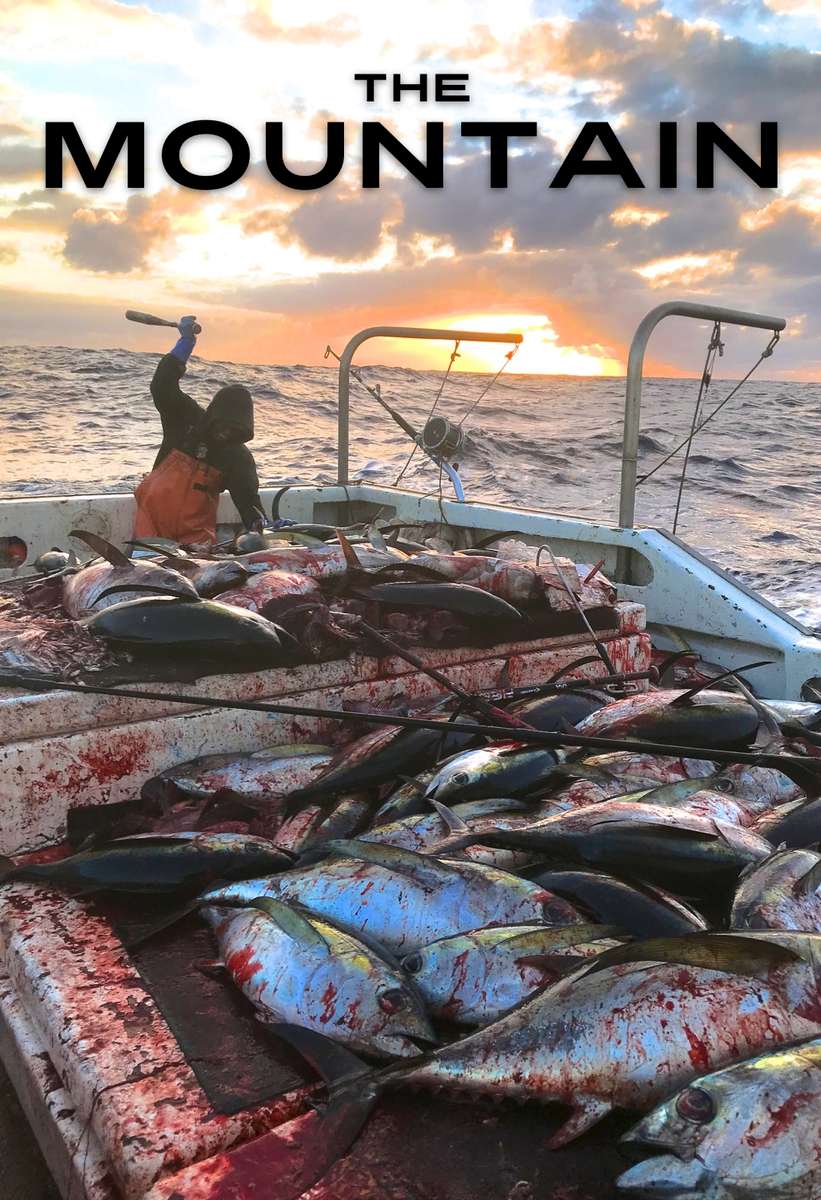 On maps it’s called the Cross Seamount, but to those who risk their lives to fish its waters, it is simply: The Mountain. With many seas stripped of their biggest fish, the Mountain remains home to some of the oceans largest, fastest, and fiercest predators. These fish are valuable… living gold.

To catch them, you’ll have to travel into the open ocean, over 150 miles from the docks of Honolulu, Hawaii. Many have lost their lives here. The waves are massive, the weather is unpredictable, and sharks fill the waters. But the reward is worth it – these waters have one of the largest concentrations of pelagic sea life in the world. Despite the danger, the Mountain has attracted unregulated outlaw fisherman for years. Isolation and abundance fuels pillage and plunder. But not all fishermen are outlaws.

There are some who work to make a living while also creating a sustainable fishery for generations to come. Who preserve ancient traditions and fish by hand. Who feel they can make more money by avoiding the temptations of a quick buck, and inspire others to do the same.