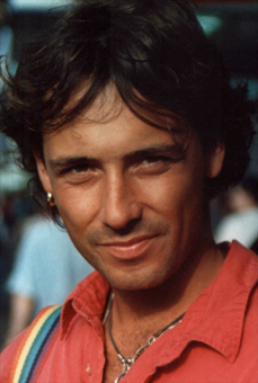 Igor is an important member of the Living Ocean team as he creates the powerful musical compilations which help showcase our images of the underwater world.

He is the owner of Soundtrack Lab - an award winning group which started out as a collaborative project in Melbourne, Australia in 2003 and has since evolved into a world-wide production house based in Stockholm, Sweden. He has a Master of Music & Grad Dip in Film Music from The Queensland Conservatorium of Music - Griffith University, Australia.